Franciska (Gotlib) Fiszman was born in Krakow, Poland in 1920.  When war broke out, Franka and her family were forced to move in to the Krakow Ghetto. She was forced to perform manual labour for the Nazis. Everyone was given only 200 grams daily and famine set in. In 1940, she married her boyfriend, Henryk Diczek, but in 1941 he and his family were selected for transport and murdered at the Belzec Death Camp. Her parents and two brothers were moved to Chmielnik, and in 1942 were deported to Treblinka and murdered. She was transported to Plaszow Concentration Camp. In January 1945, she went on a death march to Auschwitz-Birkenau, Bergen-Belzen, Venusberg, and finally to Mauthausen, where she was liberated by the American Army in May 1945.  She met and married her husband Moshe in a displaced persons camp in Italy and came to Australia in 1949. They brought up two daughters. 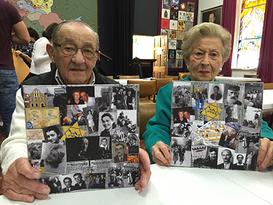 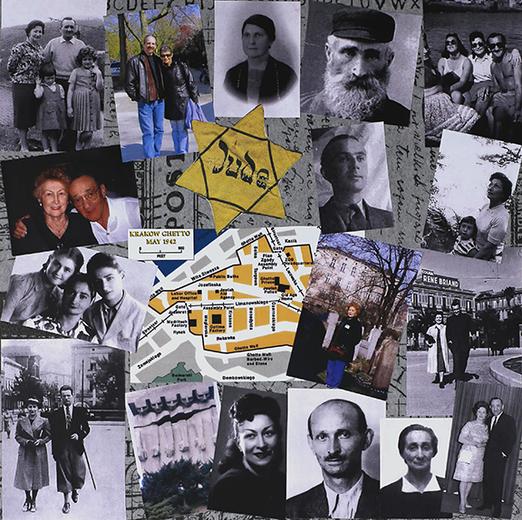