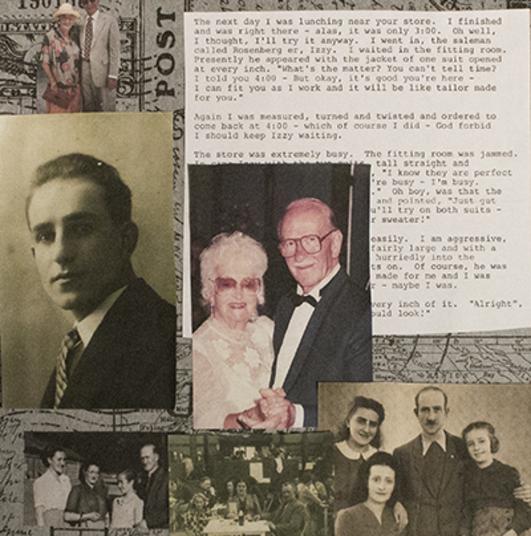 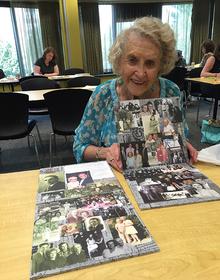 Israel Rosenberg was born in 1905 in Parczew, Poland. As a young man he was sent to Warsaw to be apprenticed as a tailor. While delivering packages to Sidelce, my father met my mother Miriam Wosk, who was visiting her grandmother in the same building. After seeing each other for a short period, they married in 1929. My mother relocated to Warsaw with her new husband and had two children, Ida and Celia. After being sent to the Gulag in Siberia by the Russians in 1939 and then transferred to Uzbekistan in 1942, we survived the war and were moved to a displaced persons camp in Germany. We immigrated to the United States in 1949, settling in New York City.