The separation from and loss of my parents at that young age was a traumatic experience. As a child during the war, and later in the OSE orphanages, I recall waiting anxiously each day for news of them. I hoped that my parents, or at least one of my parents, were still alive and that together with my brother Albert and sister Regine, we would be reunited and return to a normal life. The realization that we were orphaned and alone in the world without home, without human tenderness, without protection and with no one even to care for us, was a blow that wounded me to the depths of my soul. Even today this feeling of total abandonment and loss is still an open gash that has not healed. 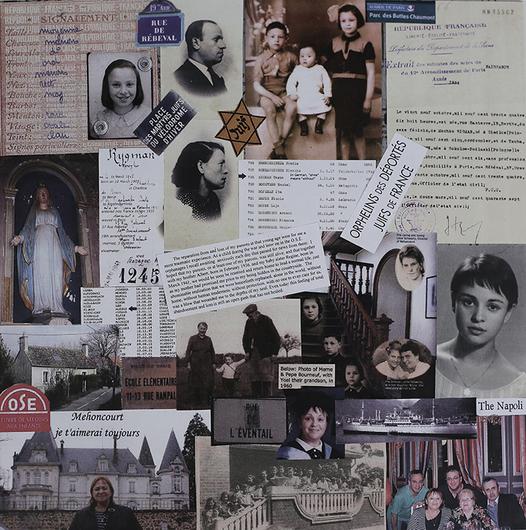