Maria Lewit was born in 1924 in Lodz, Poland. Her father was beaten by an SS officer and died in the first months of the war. Maria and a few family members survived the war at her non-Jewish aunt’s house near Warsaw. By hand, they dug a makeshift cellar behind rabbit cages. Maria and Julian and their young son Joe left Europe in 1948, immigrating to Australia. Their second child, Michael, was born in 1953. Maria studied English and attended writing workshops in order to fulfill her dream of becoming a writer. In 2011, she was awarded an Order of Australia Medal for her services to education and literature. 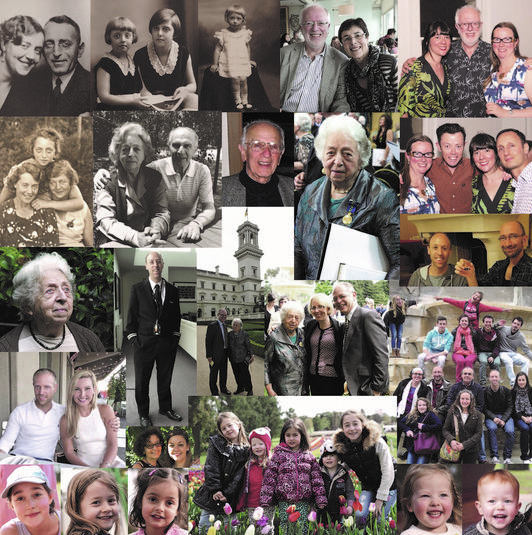