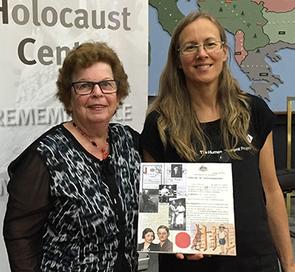 Ludwig Gruenbaum was born in Kuppenheim, Germany in 1900. He had one sister named Berta. Ludwig’s father was a cantor in the synagogue. Ludwig married Tilly in 1938 and escaped on one of the last ships leaving from Holland. They disembarked in Singapore, where their daughter Edith was born. In 1940, the British rounded up the Germans living in Singapore and detained them in Tatura, Victoria as enemy aliens. Ludwig volunteered for the Australian Army Employment Company in 1942 and worked as a fruit picker. This enabled his wife and daughter to be released. Unfortunately Ludwig died a few years after the war, aged only 49. 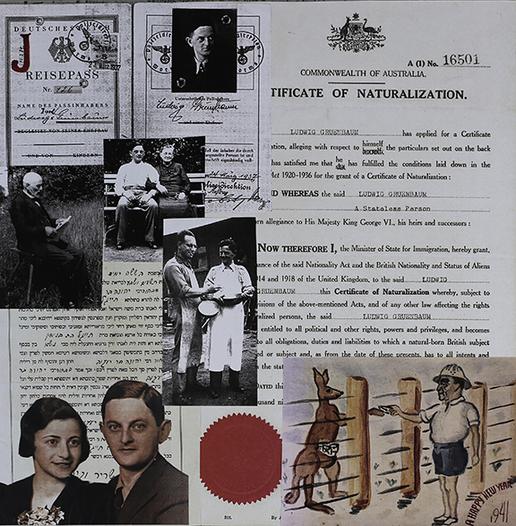