Zvi Mileikowski was born to Golda and Yechiel in Vilna, Lithuania. He was the youngest of four siblings. They lived in a single room apartment on the outskirts of Vilna. In 1941, without warning, the family was forcefully moved into the Vilna Ghetto. They lived there for two years with 40,000 other Jews in cramped, appalling conditions. Periodically, Zvi would escape through a hole in the ghetto wall to find food for his family. On 23 September 1943, Zvi escaped 20 minutes before the Nazis exterminated the ghetto. Zvi and his brother found refuge in a gentile’s home and were hidden under floorboards for nine months until the Russians liberated Vilna. 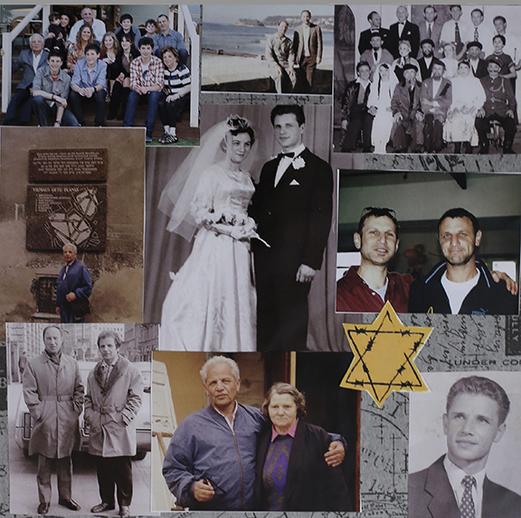