Regina (Recha) Levi was born in 1894 in Weisenau, Germany to Levi Levi. Recha married Michael Selig and had one daughter Bertl. Michael was a kosher butcher and farmer. In 1931 Michael passed away in his daughter’s arms. After Kristallnacht, Recha had to bring all of the family gold and crystal to the Nazis. Her daughter Bertl was not allowed to attend her public school. When Bertl was 16, Recha packed Bertl’s bags, took her to the train station and sent her to England, where she worked as a maid. She never saw her daughter again. She was survived by a grandson Michael, two great-grandchildren (Elizabeth and Henena) and a great-great-grandchild Nevae. 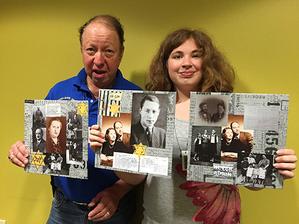 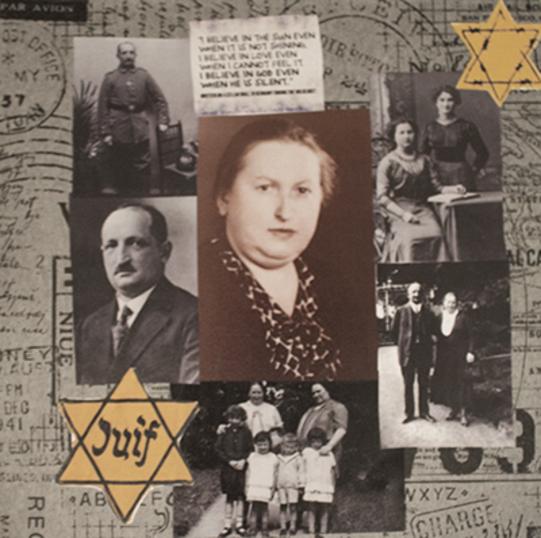