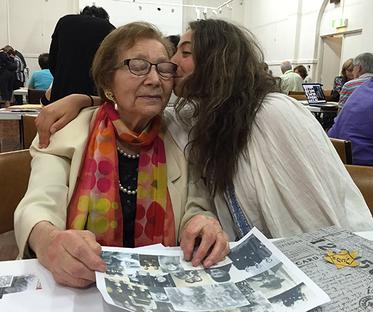 Luba Goldberg (neé Wrobel) was born in Chechianowlec, Poland in 1923. She was the only member of her family to survive the Holocaust. At the time of the Nazi invasion, Luba was living in Sokoly. Luba ran into the forest surrounding Bransk and joined the Partisans. Life for Luba was extremely treacherous and she encountered many near death experiences. In 1945, upon liberation, Luba was left homeless and orphaned. She met Chaim Goldberg, married and immigrated to Australia in 1949. 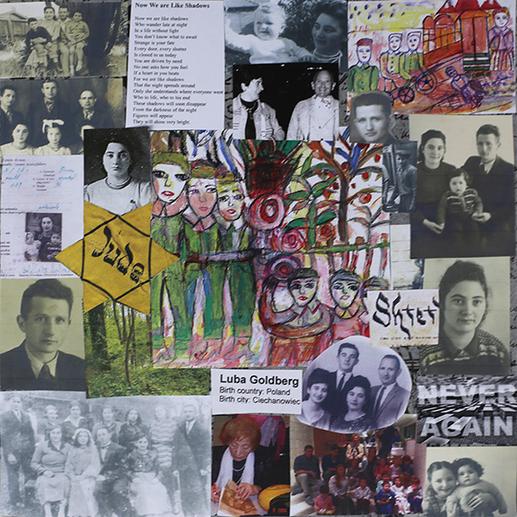