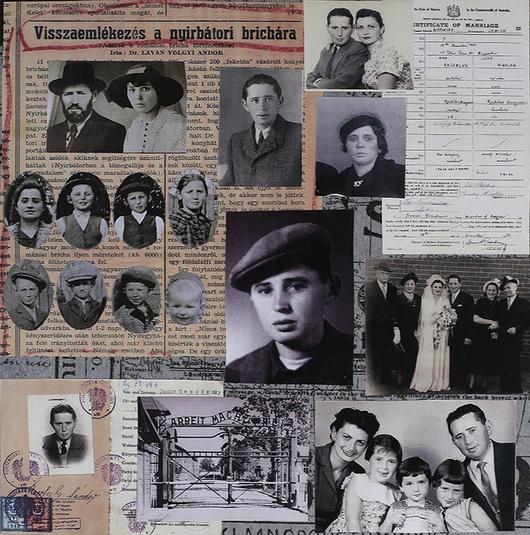 Alex Resofsky was born in 1924 in Nyirbator, Hungary. He was the second child to his parents Mor and Berta Resofsky. He survived with his eldest sister Margaret Privler (check spelling). Alex's father was a highly respected man in the city both as a businessman and learned member of the community. Alex and his family were rounded up in the Sirna Pusata Ghetto before being deported to Auschwitz in May 1944. His mother and young siblings did not get through the selection and were murdered. Alex went through Funfteichen Gross-Rosen, Dora, and Ehrlich. He was liberated in Bergen-Belson. He was involved with the Bricha immediately after the war, smuggling Jews from Romania through Hungary to Israel. He sailed to Australia in 1949 with his sister and future wife, Judy.