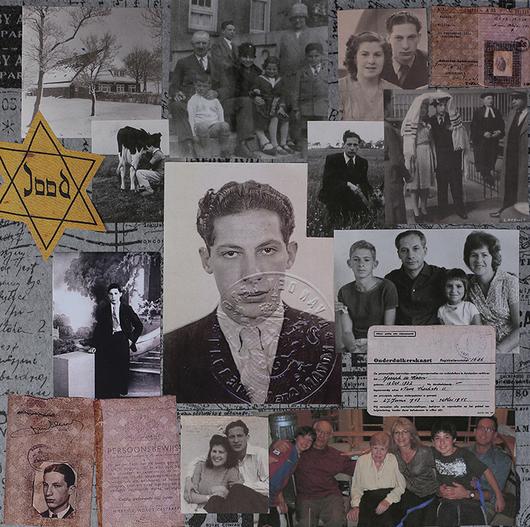 I, Jozeph de Haan was born in Amsterdam, The Netherlands on 12th October 1922 the younger son of Judith and Michel. In October 1942, at the age of 20, my father and stepmother were forcibly removed from our home and transported to Poland. I never saw them again. My name was not on the deportation list and that is why I was left behind. At this point, I decided to go into hiding.  Initially I was hidden in Amsterdam with the Soeters family and thereafter at various places in Friesland and finally on the Heskampen Farm with the Rosier family. I was liberated on 15th April 1945. The Rosier family was honoured as Righteous Among the Nations at Yad Vashem. 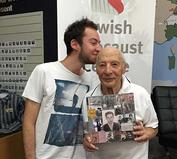 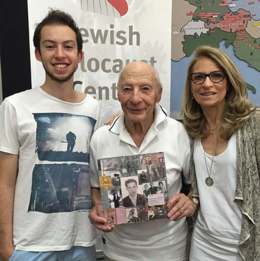