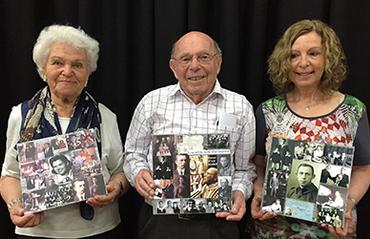 Bella was born 15 October 1923 in Wilno, Poland. She had two brothers, Phillip and Joseph. Her father exported flax. They were a traditional Jewish family. After the war started, Bella was incarcerated in the Wilno Ghettto. She managed to get Aryan papers and was going in and out of the ghetto. Eventually, she was taken to Stutthof Concentration Camp and later went on a death march from which she escaped. She had a friend, Maria Grodnitska that was with her throughout and she helped her to survive. Bella and her two brothers survived the war. Her message is that life can be very difficult but you have to face it and be in it. Be interested and participate. Love your family. 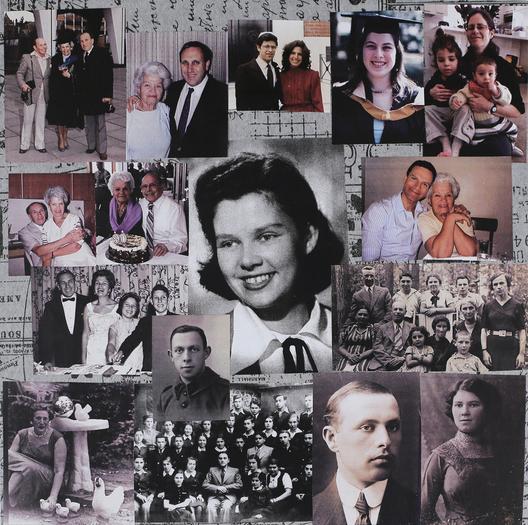