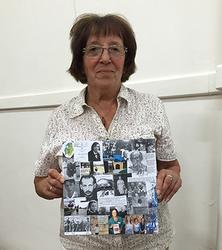 Before the German occupation on the 23rd of June 1941, my parents Rone and Schmuel Rozenthal and my brother Leo lived in Kovno. In August 1941, my parents, together with my bother Leo and my mother's parents were forced to move into the ghetto. I was born in the KovnoConcentration Camp and was only a baby when we were separated. I was smuggled out of the Kovno Ghetto and hidden by a gentile couple, Mr. and Mrs. Stanionia. They had me baptized and gave me the name of Lily Stanionite. I lived with them until I was six, five years after liberation. My father couldn't reclaim me, as my foster parents did not want to give me up. My father and I were reunited in 1949. Once together, he renamed me 'Rona' after my mother. 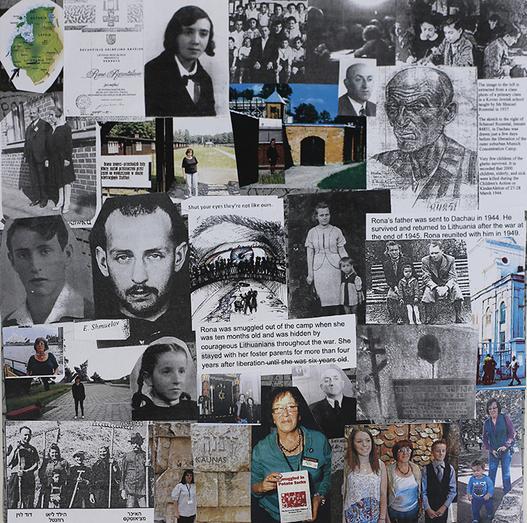