Sara was born in May 1928 to Tzirel (Fuks) and Michal Michalowicz in the village of Jajczaki, close to Wielun, Poland. She had four brothers and three sisters. She attended state school in the morning and Jewish school in the afternoon. Her father died when she was nine and her mother managed by selling fruit from their orchard. Wielun was bombed in September 1939, two days before the school year was to begin. In April 1942, when the Jews were being rounded up, she ran into the forest along the river Warta with her mother and siblings. Her mother, sister and her baby went to Czestochva and subsequently perished in Treblinka. In 1943, she went in a cattle train headed for Blechemmer concentration camp for selection where she was separated from her brothers and sent to Neusalz.  From there she was sent on a death march to Bergen-Belsen. The British liberated her on 14 May 1945. 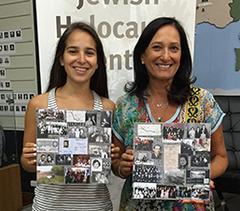 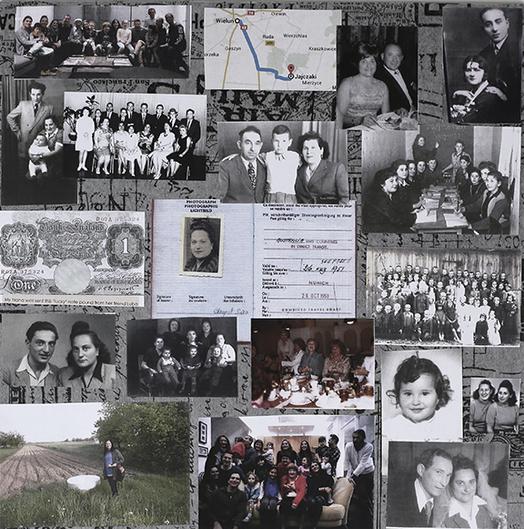