Ben Kamieniecki was born 4 December 1924 in Lodz, Poland. His idyllic childhood came to an abrupt end when the Germans marched into Lodz in September 1939. Over the next five years, he saw his entire family murdered and was reduced to a starving, dehumanized slave. He was sent by cattle train from the Lodz Ghetto to Auschwitz, Landsberg, Dachau and finally left for dead in the snow in the wake of a Death March. He met his future wife Regina Sztrauch as she went from displaced persons (DP) camp to DP camp in search for any surviving members of her family. In 1951 they immigrated to Australia. When the Jewish Holocaust Centre opened, Ben was finally able to honour the wishes of his dying friends and family, "Tell the world what happened to us". 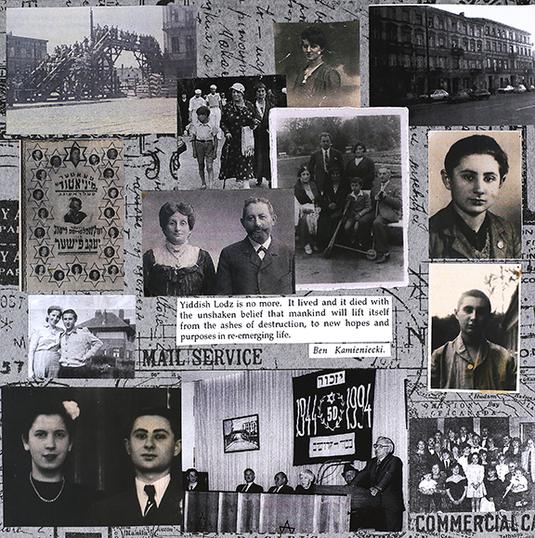