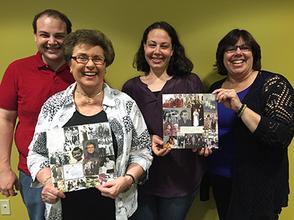 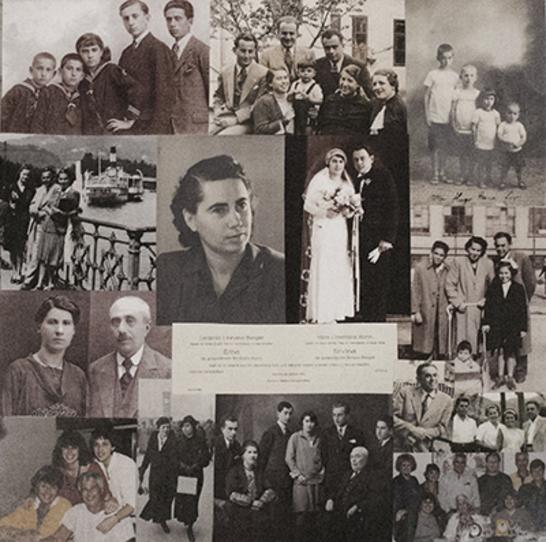 Erna Berger was born in 1909 in Nova Gradiska, Yugoslavia to Leopold and Johana Berger. She had four brothers, Otto, Hugo, Leo and Egon. In December of 1931 she married Irving Kohn. They had two children, Robert and Ruth. The family was jailed by the Ustase. With the help of a non-Jewish relative, they managed to escape to Italy. Erna lost 33 members of her family in the Holocaust. Otto, Hugo and Leopold were killed in a concentration camp while Leo and Egon managed to escape. Egon’s first-person account of the camps helped convict a number of Nazi officers. Erna, Irving, Robert and Ruth came to the United States in 1949. Erna loved playing cards, traveling the world and spending time with her grandchildren and great-grandchildren.