My father was born in Affaltrach, a small town in Bavaria, Germany on June 10, 1911.  His father, Heinrich, ran a dry goods store. Being very successful, my father was the first in his town to own an automobile, but had to have a chauffeur drive him around. He met my mother in 1935 while playing local soccer.  He and Ronny finally got married on February 10, 1938.  A short 9 months later the world crashed down, and he was arrested on Kristallnacht and sent to Dachau work camp.  My mother wrote to his second cousin in Baltimore who then sponsored my father.  The German government let my parents immigrate to America for what is now about $12,000. They went on to have my brother and myself and had a happy life here. 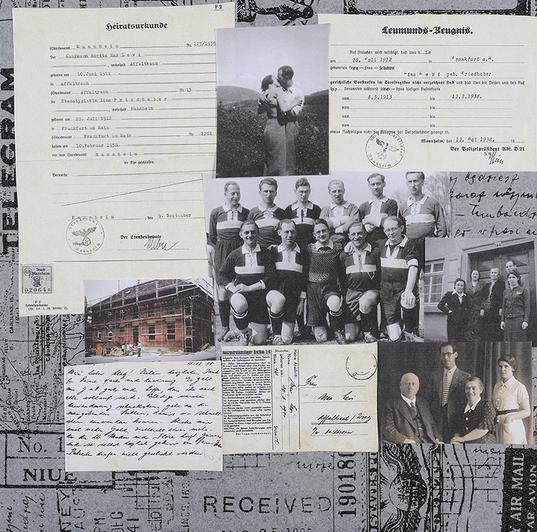