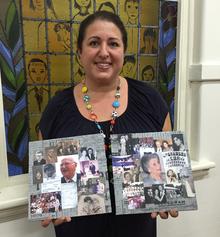 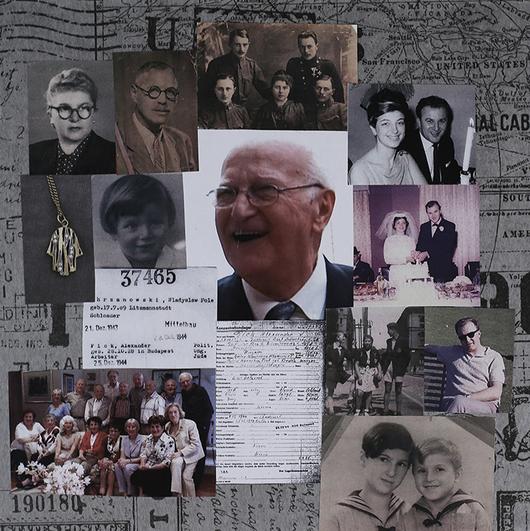 Alexander Pick was born on 28 October 1928 in Budapest, Hungary. When the Germans invaded and were determining who to kill and who could be put to work, Alex was able to lie about his age and was put to work in the ammunition factory. Though he rarely spoke of his time in the concentration camps, he began to tell the story of how he would deliberately break the machine so ammunition couldn’t be produced. After liberation he began a new life in Melbourne, Australia. After mourning the loss of his wife in 2011, he began to volunteer as a speaker and survivor guide. He only managed to guide for a few sessions before his sudden passing in June 2012, He was a true gentleman and loving husband, father, family member and friend - his sense of humour and love of life is missed by all who knew him.