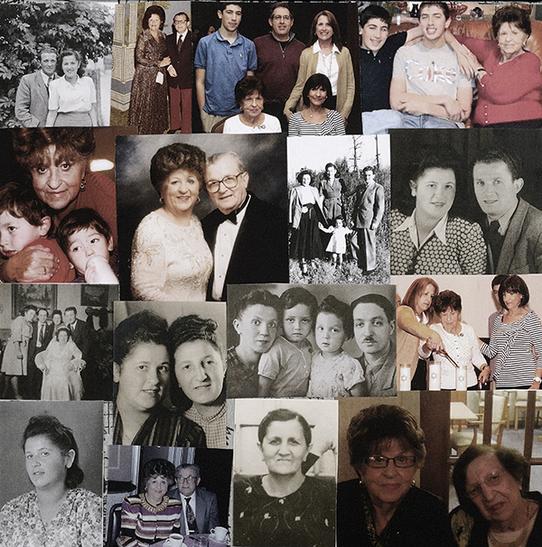 My mother was born on March 14, 1924 in Neukotyskin, Poland and as a young girl lived in Sosnowitz, Poland with her family. In 1941 she was taken from her home by the Germans to a forced labor camp in Sosnowitz. She was then transported to the Parschnitz Concentration Camp near Trautenau, Czechoslovakia. There she endured long days working in the factory weaving flax into thread and survived on meager food rations. She was liberated in May 1945 by the Russian Army. After living in Garmisch-Partenkirchen, Germany where she married Morris Gottlieb, she immigrated to the United States in1949 where she lived a long life, fortunate enough to become a grandmother and great-grandmother.