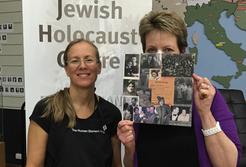 My mother Regina Gleitman barely spoke about the Holocaust. No words could explain the trauma of a mother whose five-year old son Jakob was murdered.  With her husband Fabian Korn missing and presumed dead, the desire to keep living had faded.  Regina met husband Schaja in Auschwitz. They married in 1946. I was born in 1947. When I was 22 months old, my parents set out for Melbourne. The parents started Lorna Underwear Manufacturing Company worked tirelessly. They were proud of their grandchildren and would have been overjoyed to see their great grandchildren. Their message to them would have been to treat all people with respect and compassion 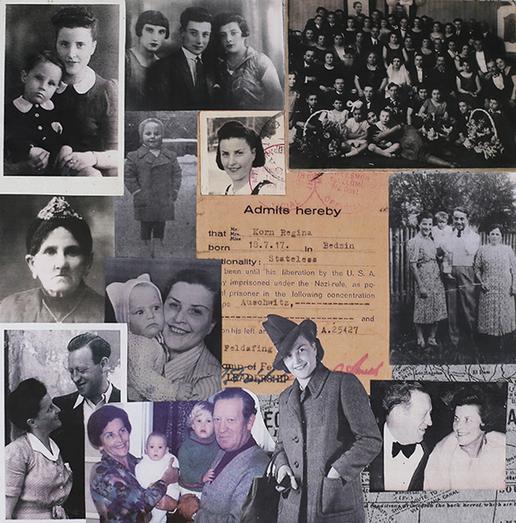