Henri was born in 1929 in Wuppertal, Germany. By the time he was eight, he was expelled from school, and later from Germany for being Jewish. He spent much of his childhood in a Catholic reformatory in Belgium with his sister, but separated from his parents. Upon moving to Australia as a refugee, he met his wife Sandra.  They have been married for 57 years. As his six grandchildren, we've grown to appreciate the difficulty and complexity of his childhood. It has helped us to understand how lucky we are to grow up in Australia. Zaide serves as an inspiration and teacher to us. Written by grandchildren Adam, Brad and Nicki Serry. 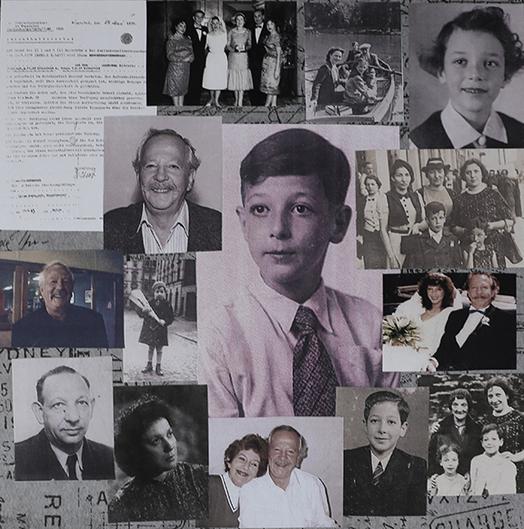