My father was born in Dresden, Germany in 1911. In 1939, at the age of 28, he was arrested and sent to Buchenwald concentration camp, where he was imprisoned for six years. When asked how it was that he survived when so many others in Buchenwald did not, his exact words were: “I never stopped wanting to live. Many others, no worse off than I was, at night would say that they could not take anymore and in the morning they would be dead.” Three days before his liberation, a non-Jewish political prisoner who had worked as a carpenter hid my father in a cupboard and nailed it shut. He went without food for three days, but he survived. 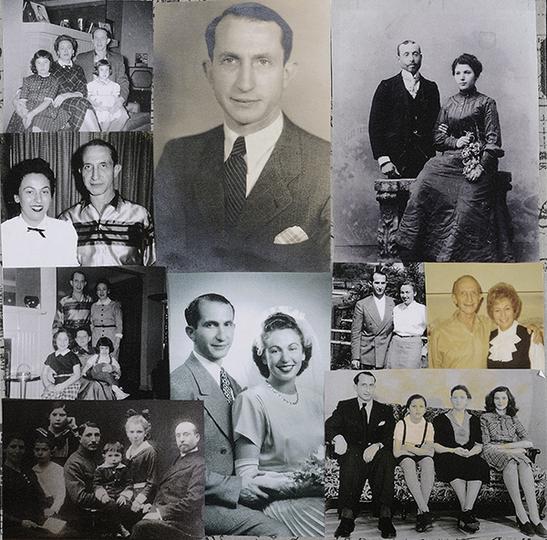