Benjamin Einhorn was born 2nd of April 1909 in Stroza, Poland. After WWII, he was the sole survivor of six children. Beginning in 1942, Benjamin became an active participant in the Resistance and the Partisan movement. He married Henia in 1945 in Paris and worked with her tirelessly as a fruiter. Their daughter Jeannine was born in 1948. In 1950, they immigrated to Melbourne, Australia on board The Cryenia. Their second child Rita was born in 1956. Benjamin felt so blessed to have his grandson Darren and loved to take him to watch the trains. Unfortunately, his joy tragically ended when Darren was killed in a car accident on the Erev Pesach 16 April 1973. He was an amazing man, so devoted to his family and taken much too soon. 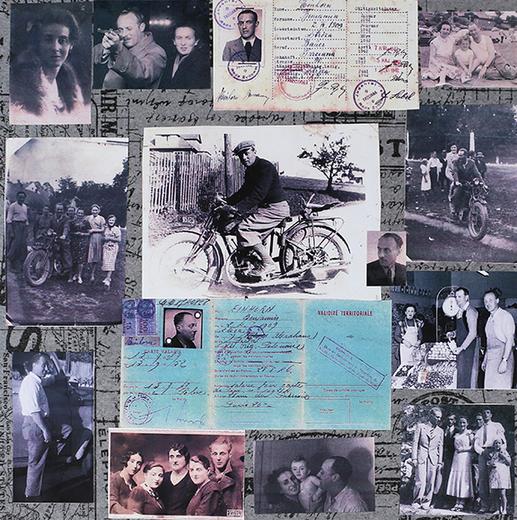