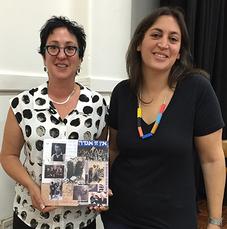 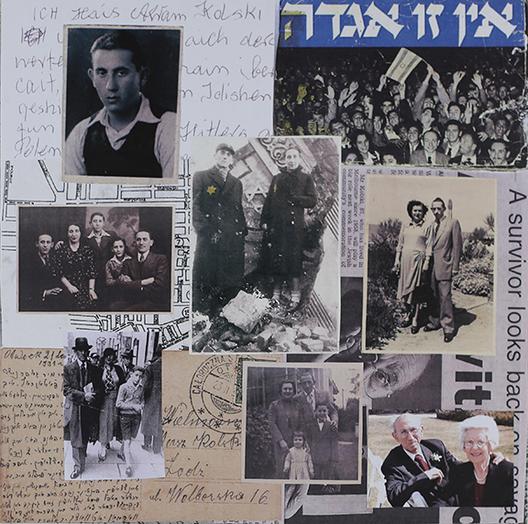 Abraham Kolski was born in 1919 in Lodz, Poland. Abraham and his older brother Shmuel were barbers like their father Herman. His sister Nadia left for Palestine before the war broke out. The rest of the family was incarcerated in the Lodz Ghetto where Herman was killed, and mother Genia died from starvation. Abraham and his brothers Shmuel and Szymek hid in the ghetto until August 1944. They were deported to Auschwitz-Birkenau and then sent to hard labour in a coal mine. The brothers endured a five -month death march until liberation, after which Szymek died. Abraham went to Palestine on an illegal boat and fought in Israel’s War of Independence. He married Lola Weinberg, a neighbor from Lodz, and had two children, Harold and Ofra. They immigrated to Australia in April 1958. Abraham and Lola both passed away in 2009.