David and his twin brother Henry were born in Lodz, Poland in 1925, and were raised in a traditional Jewish home. Their happy childhood came to an abrupt end when the Germans marched into Lodz on 8 September 1939. The family was incarcerated in the horrific conditions of the Lodz ghetto in February 1940. In August 1944, the Prince family was put on the last transport to Auschwitz. The twins and their father were separated from their mother and never saw her again. The three men were sent to work in Friedland Camp from where the three were liberated in 1945.  “Always cherish and value that you were born in Australia. Follow the examples of your parents in every aspect of your life, in particular, Jewish life. Don’t postpone the things you want to do and achieve – do them now.” 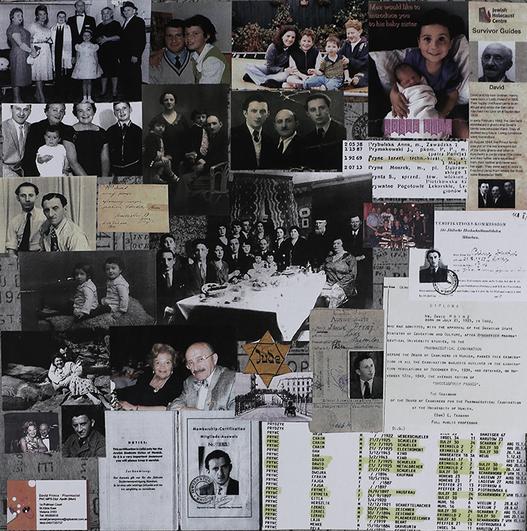 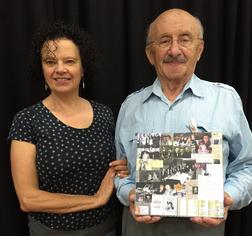