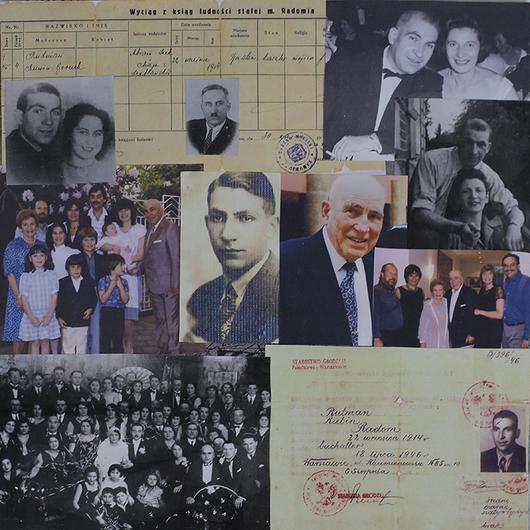 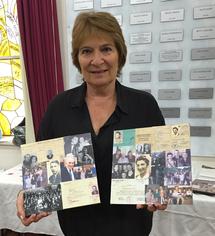 Rubin was born in Radom, Poland in September 1914, an only son with two sisters, Dola and Ewa. His father, Abram had 9 siblings and his mother, Helena (neé Szotland) had 8. In September 1939, Rubin left his family and went east as instructed by the Polish government. He  was transported to Siberia where he survived until 1941. After the Amnesty, he ended up in Bukhara, Uzbekistan until the war was over. On returning to Warsaw, he learned that all his immediate family had been murdered. He met Renia Bialylew, they married, went to Paris and had their first daughter Helen. Assisted by the Joint, they sailed to Melbourne on the Eridan, arriving in January 1949. Their second daughter, Julie was born in 1952. Rubin passed away in 2001, leaving his wife, 2 daughters and 6 grandchildren.