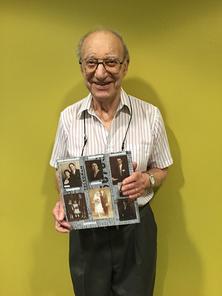 After raising a large family in Radom, Poland, and confronting the danger to Jews after WWI, beloved Omama Golda left for Vienna to live with several of her children and grandchildren. In the summer of 1938 after the Anschluss, the Viennese family was desperate to escape to safety. Omama was smuggled into France through Belgium to live with her daughter in Paris. Due to a heightened fear of foreigners, elderly Omama was jailed shortly after her arrival for illegal entry into France. Omama became very weak after refusing to eat non-kosher food in detention. She died shortly afterwards. 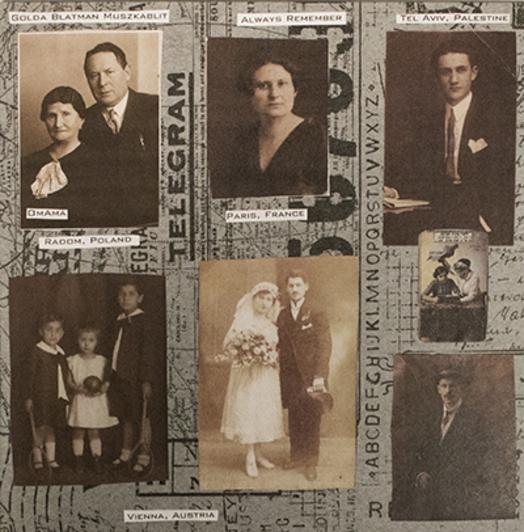