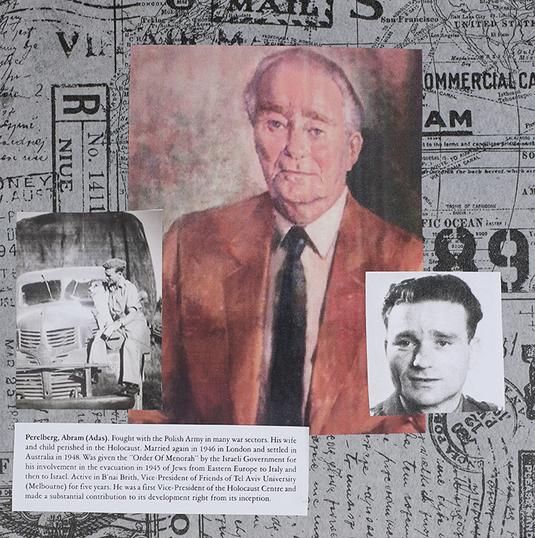 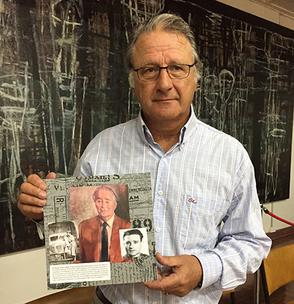 Abram Perelberg was a founding Vice President of the Jewish Holocaust Centre. He provided the funds for the acquisition of land upon which the museum stands. He was in the Polish Army at the outbreak of the war in 1939. He was captured and survived the Gulag Komissar and then joined the Anders Army in 1941. He fought in the Italian campaign including Monte Cassini. Subsequently, he met and married Romana Ejzenberg. She was in a displaced persons (DP) camp in Milan. In Warsaw, she jumped from the Treblinka train and survived in the forests of Poland making her way over the mountains and into Italy in 1944.