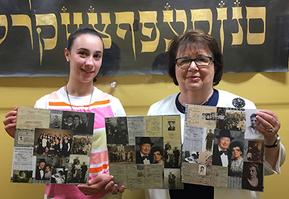 Felicia Graber was born in March 1940 in Tarnow, Poland, six months after Nazi Germany invaded. In 1942, after a miraculous release from a transport to Auschwitz, her father acquired false Aryan ID papers for her and her mother. They ended up in Warsaw “hiding on the surface” as Christians. Her father joined them in 1943. In August 1944, Felicia and her parents were driven to the transit camp in Proszkow where Felicia, her mother and all mothers with small children were released. Her father escaped from a hospital transport for the ill. The family was miraculously reunited on a slow local train. They found shelter with a peasant in Chyliczki, a tiny village south of Warsaw and remained on the farm posing as Catholics until liberated by the Russians in 1945. ​ 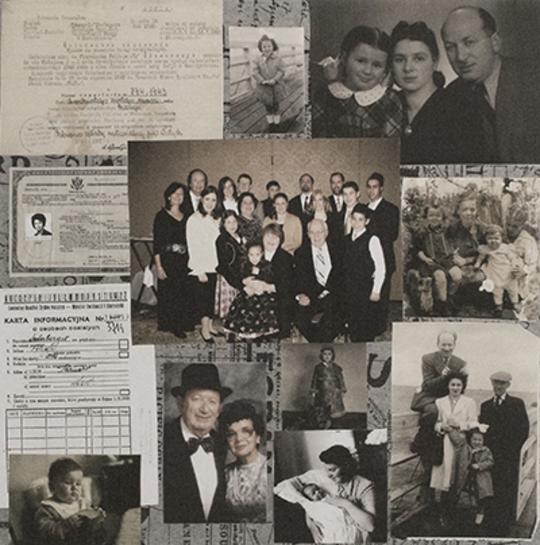