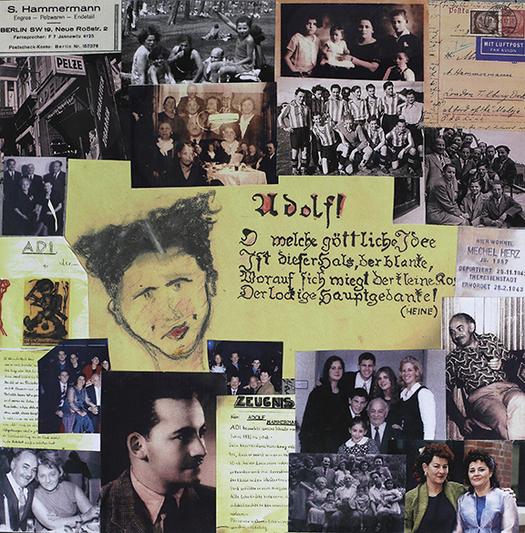 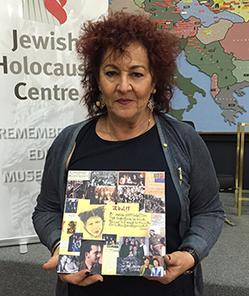 The second born son of Samuel and Batya (Betty) Hammerman, Adolf (Adi) was born in Berlin on January 4, 1922 into a traditional orthodox family. His parents moved from Kalush, Poland (now the Ukraine) to the German capitol in 1909. From 1933 all efforts were concentrated on getting the family out of Nazi Germany. His older brother Bernhard left Germany in 1933 and eventually came to Australia in 1937 and intensified efforts to get the family out. Adi, at 16 years, left Germany in July 1938, traveling alone, arriving in Sydney in September 1938. His parents and sister Mulli arrived in July 1939.