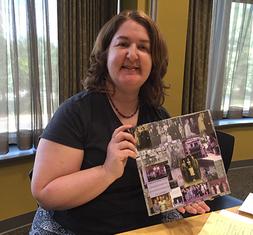 My father, Michael Matsas, was born in 1930 in Ioannina, Greece where the Matsas family had lived for over 300 years. In 1940, my grandparents, father and Aunt Ninetta moved to Agrinion. In September 1943, German troops entered Agrinion and my family fled to the mountains controlled by the Partisans. They rented a small house in the remote village of Psilorrahos, where the Mayor helped them receive German identity cards. Suffering from starvation and illness, they remained in the village for one year until the war was over. In 1956, my father came to the United States and in 1960, married my mother Eleanor. In 2016 my husband and I brought our daughters Leanne and Danielle to see the village where their grandfather was saved during the war. 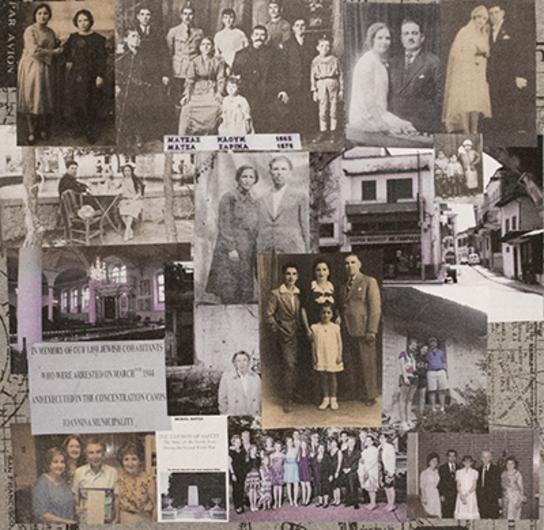