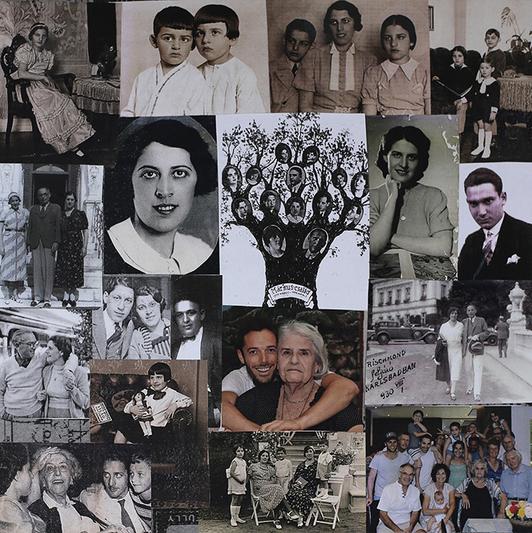 Susanne Nozik was born 18 February 1924 in Ujpest, Hungary. She had one brother, George Coleman. Her mother, Iboya was a housewife and her father, Mor was an architect and builder. The Germans marched into Budapest on March 1944.  She was rounded up by the Arrow Cross and was taken to the basement 60 Andrassy Utc (which was occupied by the Nazi Party) along with her mother and other Jews.  Here, they were tortured. They were then marched naked to Danube River, lined up and shot into the river by the Arrow Cross. Miraculously, Susanne survived this ordeal, but her mother did not. Her brother George, her cousin Johnny and her grandmother survived. Susanne came to Australia in 1948. Her message to her children is that family is important. Cherish each other and honour your parents. 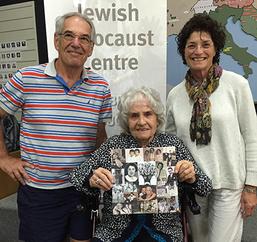