Zelig was born in May1915 in Kutno, Poland where he lived with his parents until the war broke out. He worked with his father in his pickling business. His only schooling was at the Cheder. When the war broke out, he fled with his younger brother Mendel to Bialystock. Conditions were very poor and his younger brother returned home. He went to Russia where he me his wife Malka and had their first son Chaim. After the war, he returned home to find that his entire family had perished in Chelmno. He lived in a displaced persons camp in Germany for several years where his second son Isaac was born. In 1951, he arrived in Australia, where his daughter Gita was born. Zelig's message to his family: Be grateful that you live in a wonderful country that gives you freedom and opportunities. Be hard working and and keep the laws of the land. Keep the Jewish tradition. 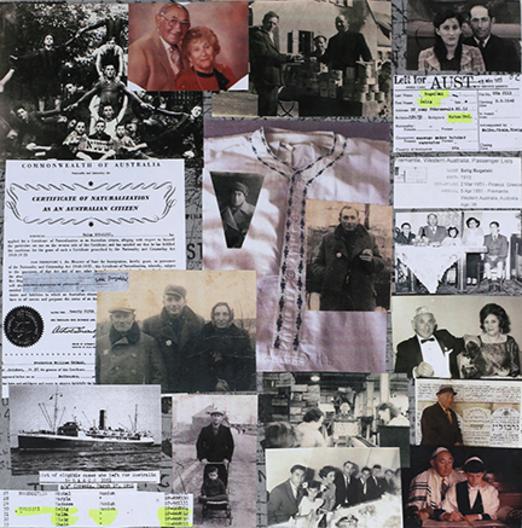 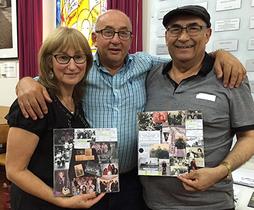