Sam (Szyja) Margolis was born in a Jewish farming village in 1914 and was the youngest of six children.  At age 19, he moved to Bialystok and became a weaver. Almost his entire family perished in the Nazi gas chambers, including his mother, wife and baby daughter Liba. Sam was one of only 200 Bialystoker Jews who survived the concentration camps. He migrated to Australia in 1948 where he met his beloved Dolly. Together they had three children they doted upon. He joined his brother Max to manufacture ladies dresses, which were sold throughout Australia. Sam died of cancer at 76, still haunted by the war. 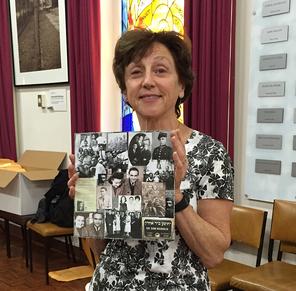 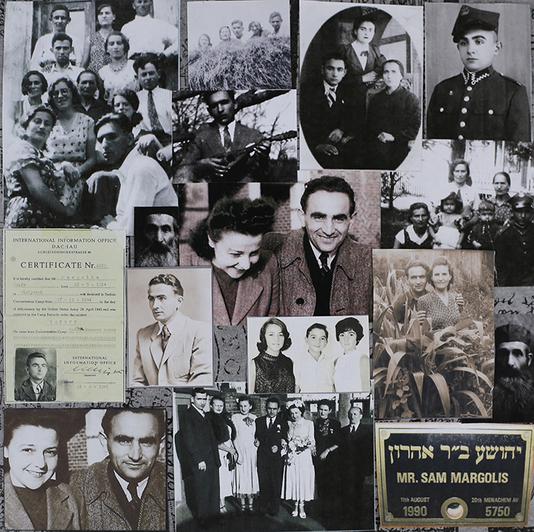