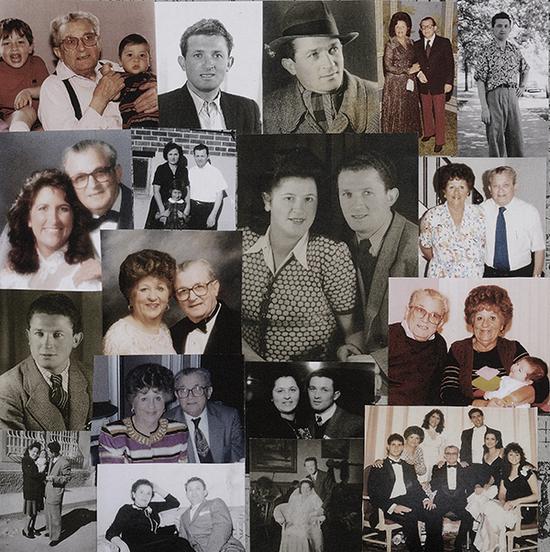 My father was born on March 15, 1916 in Demblin, Poland. When the war broke out he was living in Warsaw with his wife and young son. He was in the ghetto in Warsaw, then various forced labor and concentration camps in Russia, Poland and Germany from 1940, until being liberated by American soldiers on April 28, 1945.  At the displaced persons camp in Garmisch-Partenkirchen he met and married Sally Finkelstein. In 1949 he immigrated to the United States, ending up in Baltimore, Maryland in 1956. When finally retiring, his greatest joy was spending time with his two youngest grandsons.