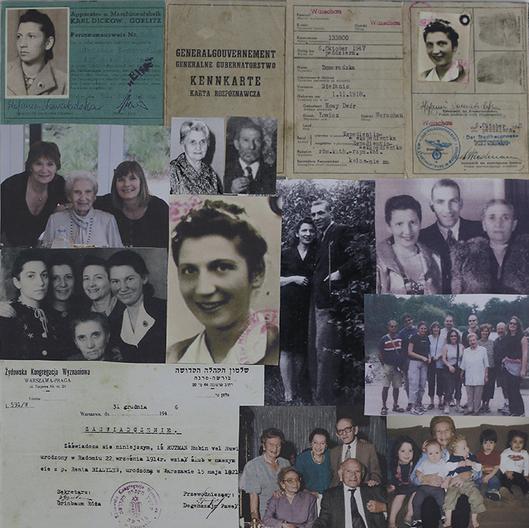 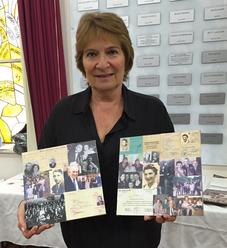 Renia was born in Warsaw in May 1921, the youngest of six children to Fryda (neé Szpacenkopf) and Efraim Leizor . Their home was in the Jewish quarter which was later in the Ghetto. In 1942, she went into hiding in Warsaw with her mother and two sisters. All had false Polish identities. In August 1944, Renia was transported as a Pole named Stefa to a work camp with Gorlitz, Germany. She was liberated by the Americans in May 1945. Renia/Stefa, her mother and four siblings miraculously survived. Her father died in the Ghetto. They left Poland as soon as they could, living in Paris before all migrating to Melbourne to lead a wonderful fulfilling lives. She had married Rubin Rutman in 1947 in Warsaw.  Stefa passed away in 2014 leaving  2 daughters, 6 grandchildren and 11 great grandchildren.