Chaim Kleiner was born in Chestechova, Poland to Jenta (Yochevet) and Shlomo Kleiner on 15 May 1917.  He was one of nine children. He was enlisted into the Polish Army just before the Second World War. He was taken to a number of concentration camps and on to a death march. He survived by hiding with a friend in a sewer.  He met wife Zofia in Belgium after the war ended. As his daughter, I realized after he passed away in 1994, that he carried guilt for being the only one of two in his family of eleven to survive. Despite this, he always made others laugh and feel loved beyond words. He cherished his children and grandchildren more than anything in the world. 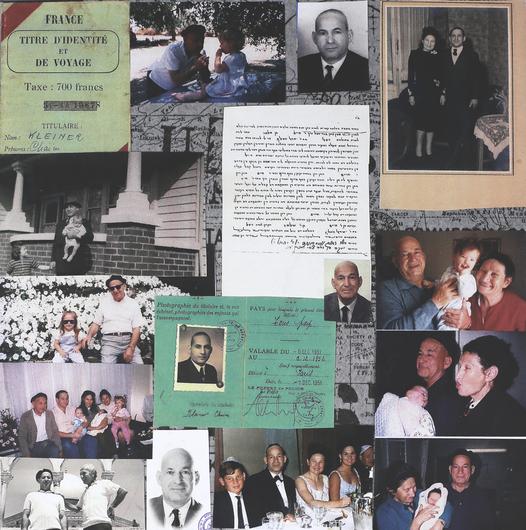 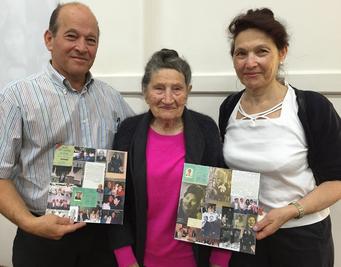