Hena Zylberszpic (neé Miedzyrzecki), was born in Lodz, Poland on 19 September 1924, the daughter of Moishe and Chana and brother to Motek. Hena survived five years in the Lodz Ghetto, but her father and brother perished. In August 1944, she was transported to Auschwitz. She survived the gas chambers thanks to a German officer saying, 'let the little girl go'. Hena went to the left and her mother went to the right. She was transported to Neukolln to work in a munitions factory, then on to Ravensbruck from where she was saved by the Swedish Red Cross. In Australia she married Izydor Zylberszpic and had two sons, Benjamin and Reuben. She has always been a joyous soul whose default setting is laughter. For this reason, she has been an inspiration to her sons and to all that know her. 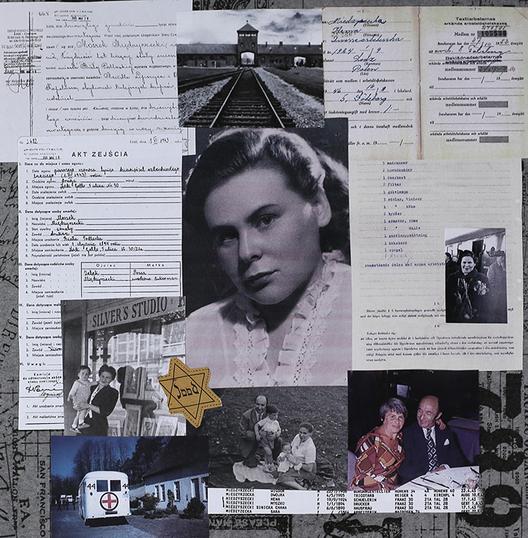 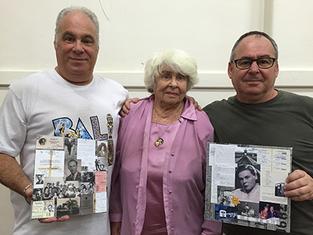