My name is Clara Miles (née Goldszlak), and I was born in Lodz, Poland, into an Orthodox rabbinical dynasty. I had two younger brothers. Jakob was brilliant, would read my textbooks, and at 10 yrs old used to beat the adults at chess. Michal, only 5 years old when the war broke out, was quiet and gentle. We had a wonderful, privileged life, and I dreamed of becoming a singer. After Jakob’s bar mitzvah in August 1939, we returned to Lodz. One week later our lives turned upside down. We fled from Lodz to Warsaw to Stopnica. In August 1940, I was taken to a labor camp and my family was taken to Treblinka and murdered. My husband and I believe that had there been an independent Israeli state, the Holocaust would not have happened. 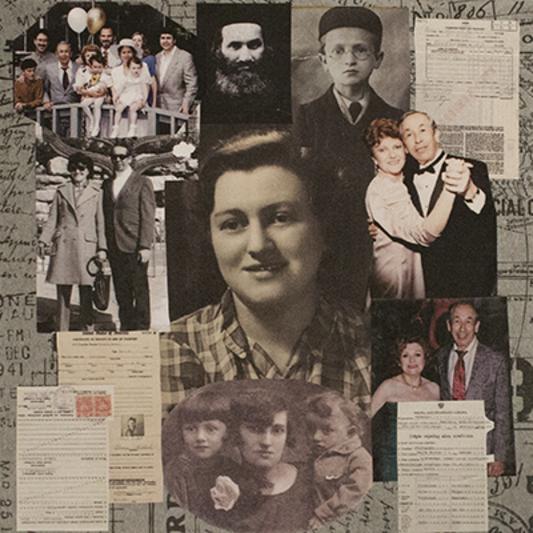 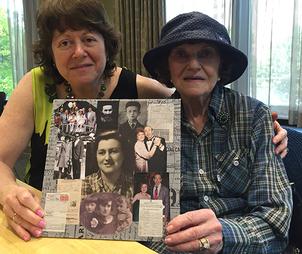