Shimshon Zelig Ellenbogen was born the second time on the same Hebrew date, on April 11, 1945, when the United States Army liberated him from Buchenwald. He survived the death march from Auschwitz, had his toes amputated in Buchenwald and was saved by a Czech doctor. His parents and three of his five siblings did not survive. He married Miriam Davidowitz in 1951 and moved to Baltimore in 1952. He often remarked that the biggest revenge he had on Hitler, YM”S, was his family.  In the camps he would never have imagined that he would live long enough to get married, have children, grandchildren and great-grandchildren. He thanked G-d for allowing him to transmit his Jewish heritage to the next generations. 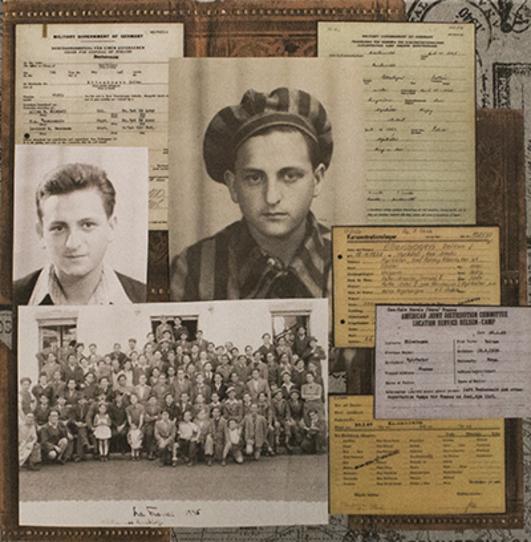 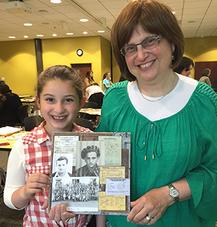