I was born in Lithuania on May 23, 1925. When Hitler occupied our country, he said that he was going to kill all the Jewish people. My father was a smart man and he told my mother that we needed to leave. So the seven of us left and we walked to Russia. A family took us in in Russia and I worked. In my class of 52 children in Lithuania, I was the only one to survive. After the war, we went to Vilna. Because none of my peers survived, I married a man who was ten years older than I. We came to the U.S. 45 years ago and settled in Silver Spring. I have a wonderful family with two sons, grandchildren and great grandchildren. 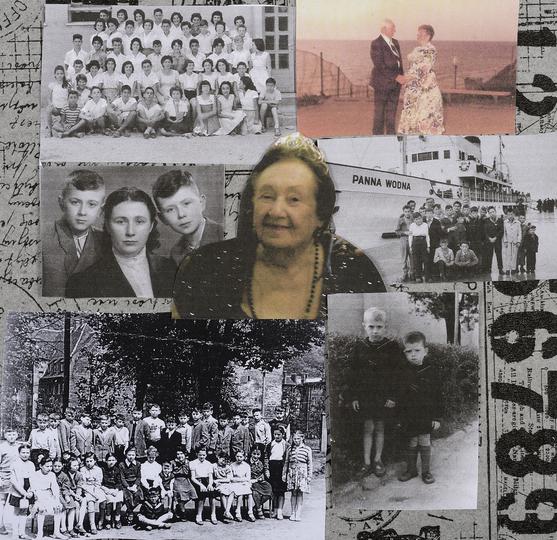