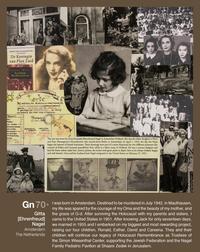 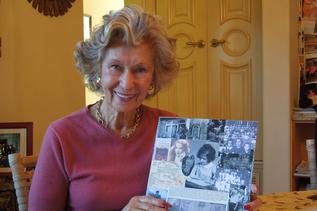 I was born in Amsterdam. Destined to be murdered in July 1942, in Mauthausen, my life was spared by the courage of my Oma and the beauty of my mother, and the grace of G-d. After surviving the Holocaust with my parents and sisters, I came to the United States in 1951. In 1955, after knowing Jack for only seventeen days, we married and I embarked on my biggest and most rewarding project, raising our four children, Ronald, Esther, David and Careena. They and their children will continue our legacy of Holocaust Remembrance as Trustees of the Simon Wiesenthal Center, supporting the Jewish Federation and the Nagel Family Pediatric Pavilion at Shaare Zedek in Jerusalem. 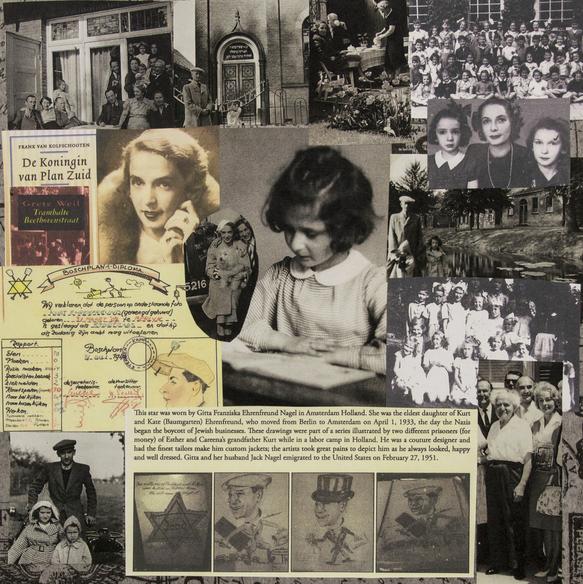