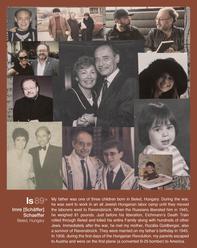 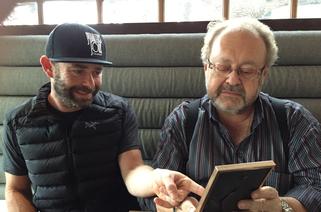 My father was one of three children born in Beled, Hungary. During the war, he was sent to work in an all Jewish Hungarian labor camp until they moved the laborers west to Ravensbrück. When the Russians liberated him in 1945, he weighed 81 pounds. Just before his liberation, Eichmann’s Death Train rolled through Beled and killed his entire Family along with hundreds of other Jews. Immediately after the war, he met my mother, Rozália Goldberger, also a survivor of Ravensbrück. They were married on my father’s birthday in 1945. In 1956, during the first days of the Hungarian Revolution, my parents escaped to Austria and were on the first plane (a converted B-29 bomber) to America. 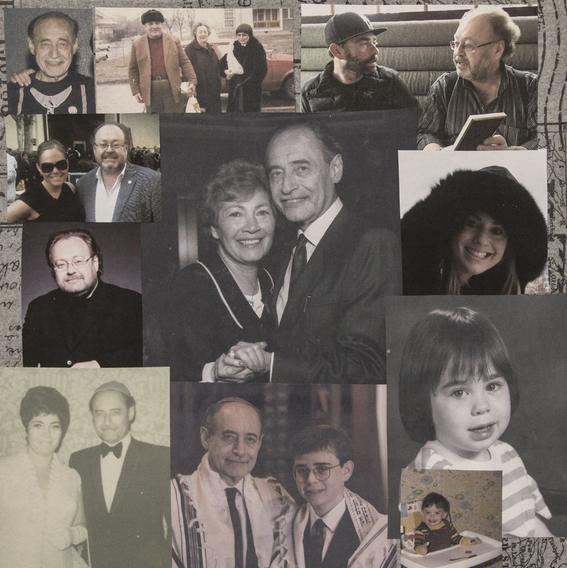