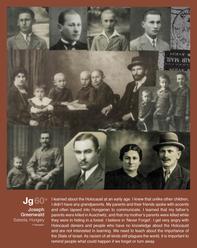 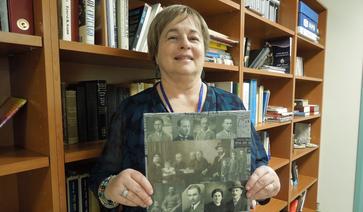 I learned about the Holocaust at an early age. I knew that unlike other children, I didn’t have any grandparents. My parents and their friends spoke with accents and often lapsed into Hungarian to communicate. I learned that my father’s parents were killed in Auschwitz, and that my mother’s parents were killed while they were in hiding in a forest. I believe in ‘Never Forget’. I get very angry with Holocaust deniers and people who have no knowledge about the Holocaust and are not interested in learning. We need to teach about the importance of the State of Israel. As racism of all kinds still plagues the world, it is important to remind people what could happen if we forget or turn away. 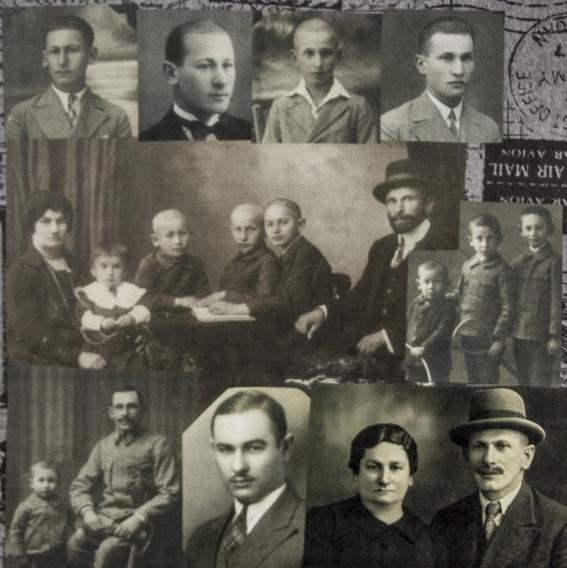